Are these jerky treats your dog’s favorite bedtime snack or good behavior reward? Most dogs would gobble up the hand that offered these along with the treats themselves as they are such a hit with pets. However, recent information from multiple veterinary associations as well as the FDA now warn pet owners against purchasing and feeding these types of chicken jerky treats to pets as there have been a large number of complaints of dogs becoming sick after consuming them. The treats in question are the jerky variety including chicken strips and chicken tenders that are supplied by manufacturers in China, including companies such as Import-Pingyang Pet Product Co. and Shanghai Bestro Trading. Testing has been done by the Food and Drug Administration and other veterinary diagnostic labs but a contaminant has yet to be discovered and it does not appear that t

he perpetrator is melamine, the same contaminant that was found in the massive pet food recall in 2007.

Complaints of pets having decreased appetites and activity level, vomiting, diarrhea, increased water consumption and urination, and lethargy have been associated with dogs ingesting these types of treats. Blood tests may indicate kidney failure in some pets and urine tests may show Fanconi syndrome in others; most pets were reported to have recovered from their illness, but the FDA has received some reports of dogs passing away after continued consumption. The FDA, the American Veterinary Medical Association (AVMA), and the American College of Veterinary Internal Medicine (ACVIM) have all received complaints and are conducting testing to determine the cause, monitoring the situation and posting any updates on their respective websites.

ous pooch has consumed any of these types of treats and has displayed any of the symptoms shown above discontinue use and have your veterinarian examine them for a suspected cause for their illness. If the treats seem to be the cause notify the FDA in your region by visiting this website. The FDA has not issued a recall on these products nor have they identified which companies may be involved but are cautioning pet parents to use their best judgement when purchasing treats for their dogs.  Updated information on this issue can also be found at the AVMA’s website here. 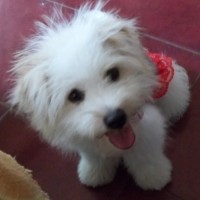 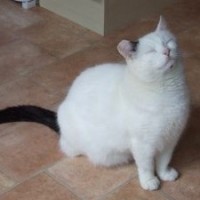 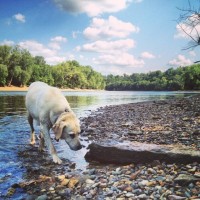